We often associate paralysis with spinal trauma, and particularly paralysis of one side of the face with a stroke. While these conditions can indeed lead to paralysis, Bell’s Palsey is another condition that can produce this same result. But what is Bell’s Palsey?

What is Bell’s Palsy?

Bell’s Palsey is the temporary paralysis of one side of the face caused by damage to the facial nerve that controls the movement of facial muscles. This affects one’s ability to blink, smile or frown, and perform other movements of the face. 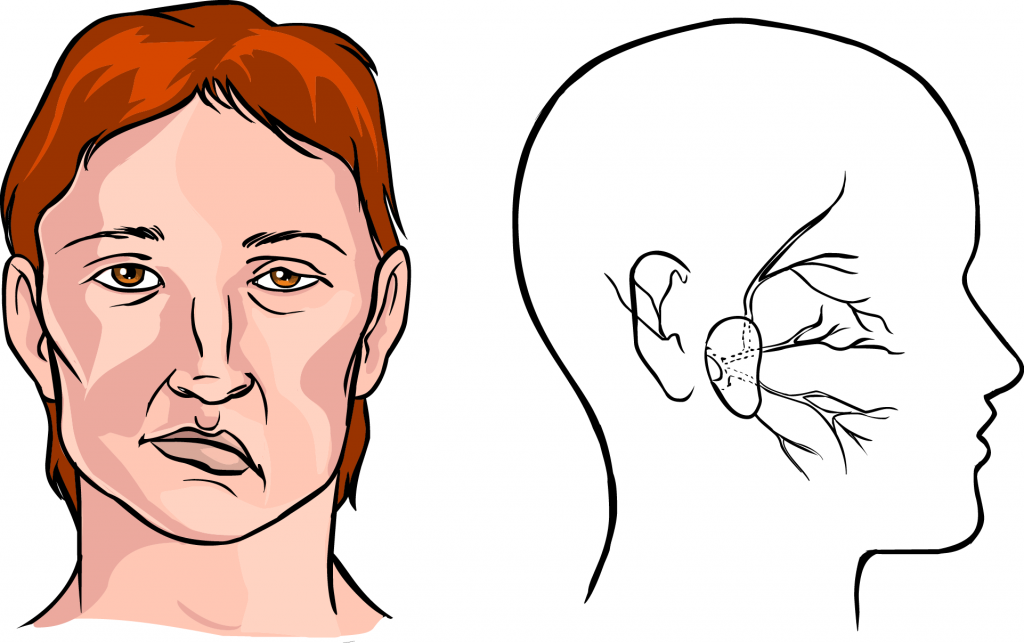 Photo credit to Health And Beauty

Symptoms of Bell’s Palsy include the following:

Bell’s Palsy looks a bit different for everyone. Symptoms could include a combination of the above-mentioned symptoms or could include the entire list. Generally, symptoms begin to improve after a few weeks and have completely cleared up in about 3 months. In rare cases, symptoms may last longer and may be permanent in extremely rare cases. 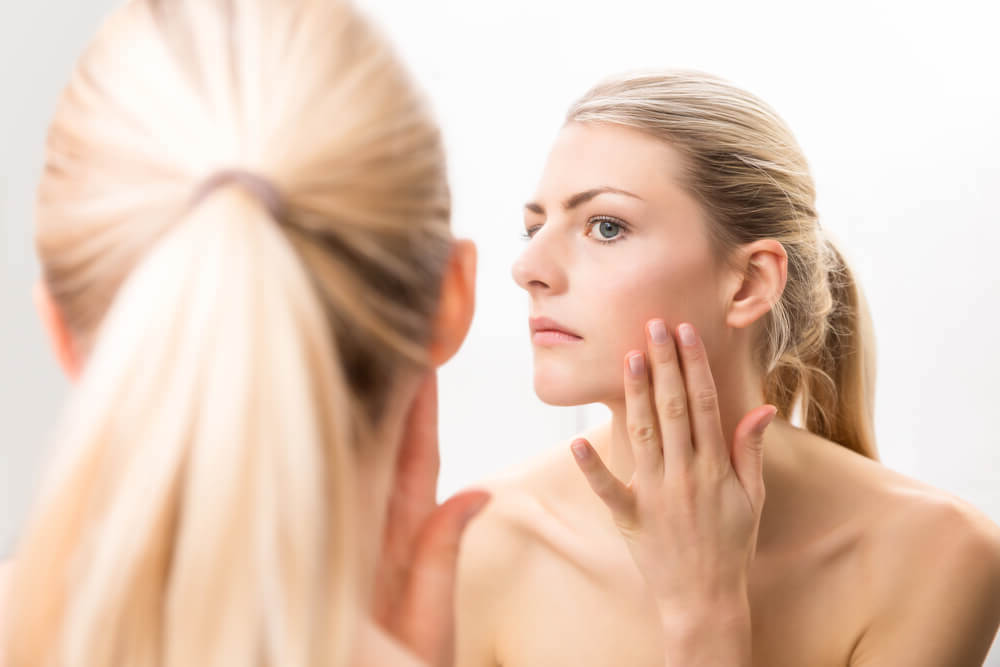 Bell’s Palsy is thought to be caused by damage to the facial nerve that runs behind the ear and controls movement of all facial muscles. The damage most often occurs due to swelling. What exactly causes this swelling, however, is not always clear. The nerve passes through a boney corridor on its way to the face. When the nerve swells, it pushes against this corridor, causing damage to itself. The swelling is generally thought to be linked to viral infection, which can include: There is no simple test to determine whether or not someone has Bell’s Palsey. Diagnosis is made by ruling out all other options. Similarly, there is no medication that can easily cure Bell’s Palsey. Your doctor may prescribe steroids, such as prednisone, to bring down the swelling of the facial nerve. This can help to shorten the duration and severity of Bell’s Palsey. Treatment may also include physical therapy and facial massages. It is important to protect the eye if it is unable to blink and lubricate itself normally, so patients may be encouraged to wear an eye patch and apply lubricating eye drops as needed.

When to See Your Doctor 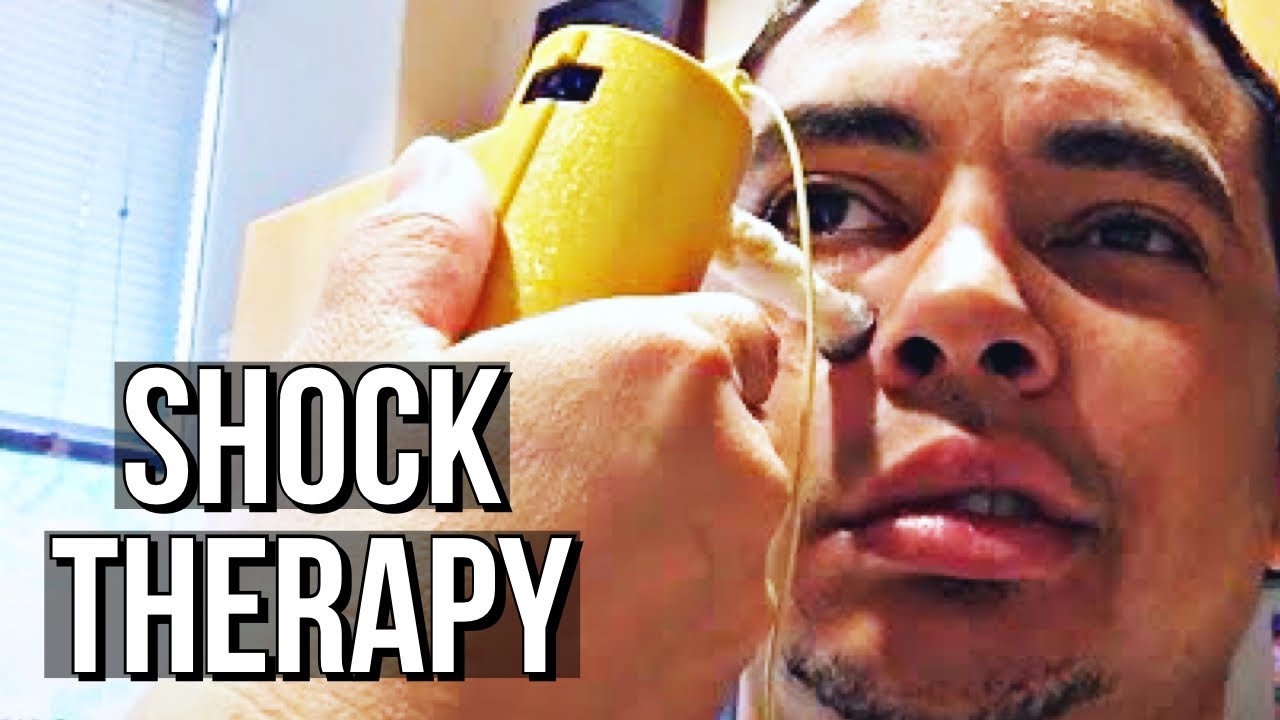 A Hot Compress to Relieve your Dry, Irritated Eyes

Cheaters – Set of 5 Readers for men and women in bulk.